Throughout the day you may run numerous programs on your device. Some may shut down the device once the task is done while some may just leave the device on sleep mode. It all just depends upon the users. For me, I just put my device to sleep mode when I am not using the device. There may be many of you does the same thing and you must have gone through the same problem as I do. The Windows system lag is one of the major we all face in such a case. When using any apps/ programs sometimes one task may experience long pauses. This causes unresponsiveness on the system and it is quite frustrating. You cannot even close that unresponsive task by clicking on the ‘X’ button. And the solution to this is the forced shutdown of a program. There are different ways to force a shutdown of a task. Today we will be discussing two of the most effective method- Using Task Manager and Using Command Prompt in Windows 10.

Task Manager is one of the most useful and used tools present in Windows. This tool gives the users overall information about the running applications, services and more. Whenever we face such an unresponsive task program, using Task Manager we can easily get rid of the issue. When a user ends a certain task using Task Manager, it forces to close down the task.

Follow the instructions given below to force shut down a task, 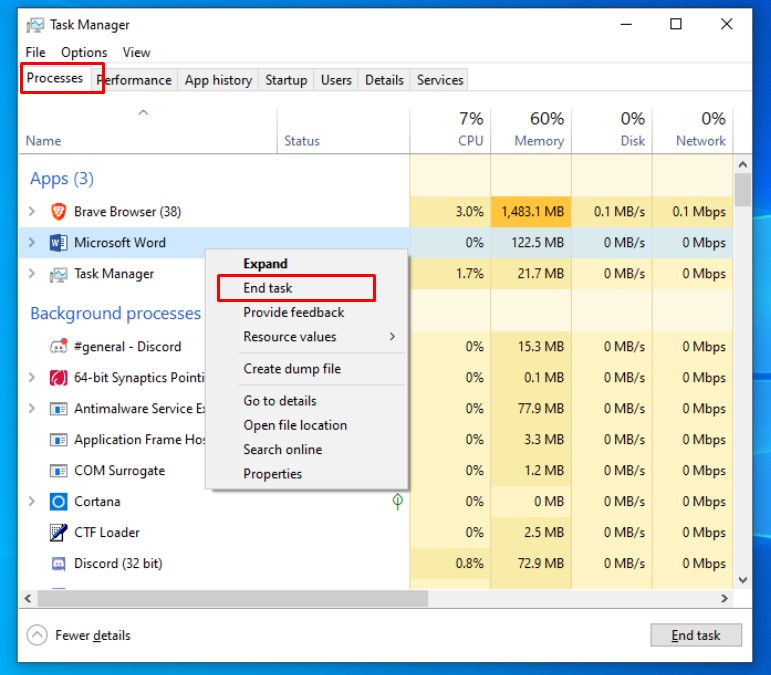 Command Prompt is a powerful command-line interpreter application used for executing different commands.  It is officially called Windows Command Processor. The command lines you type are not case sensitive. Using CMD, you can do most of the action you do using GUI.

If you fail to end task using Task Manager there’s another way out. You can terminate the task using command prompt following the given instructions,

How to force shutdown unresponsive program/ task in Windows 10 by creating Taskkill Shortcut?

If you feel opening command prompt and writing the command is tiresome then here’s the most effective way to end a task. You can simply create a task kill shortcut. When you execute the shortcut it will terminate the unresponsive task.

Follow the instructions given below to create a task kill shortcut, 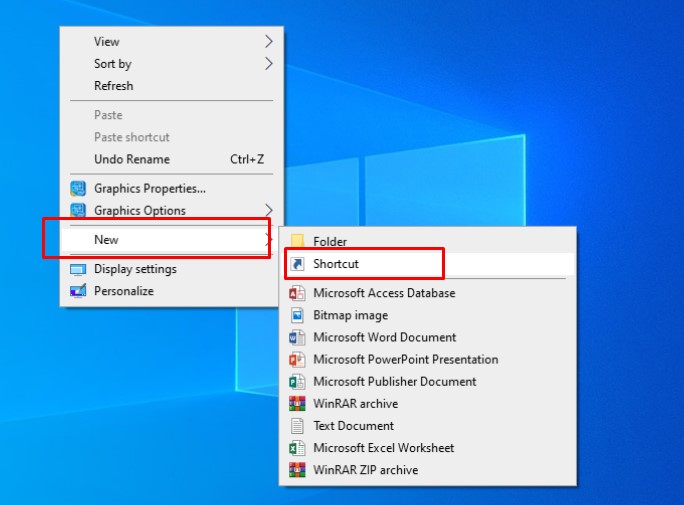 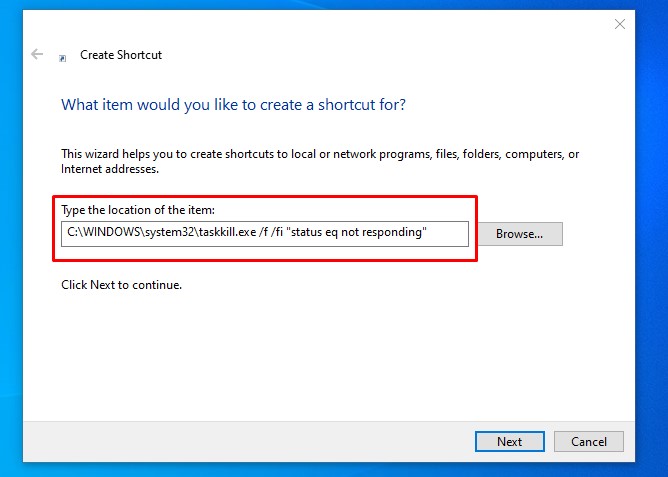 Huawei to replace Windows OS with its own HarmonyOS 2.0